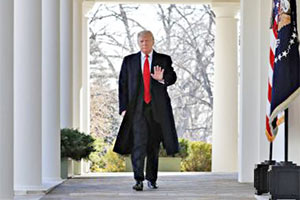 The real Donald Trump may now be discovered

Written by Sylvain LAFOREST – The timing is right for everyone to make constructive efforts to understand what Donald Trump is doing, and seek to decrypt the ambiguity of how he is doing it. The controversial President has a much clearer agenda than anyone can imagine on both foreign policy and internal affairs, but since he has to stay in power or even stay alive to achieve his objectives, his strategy is so refined and subtle that next to no one can see it. His overall objective is so ambitious that he has to follow random elliptic courses to get from point A to point B, using patterns that throw people off on their comprehension of the man. That includes most independent journalists and so-called alternative analysts, as much as Western mainstream fake-news publishers and a large majority of the population. 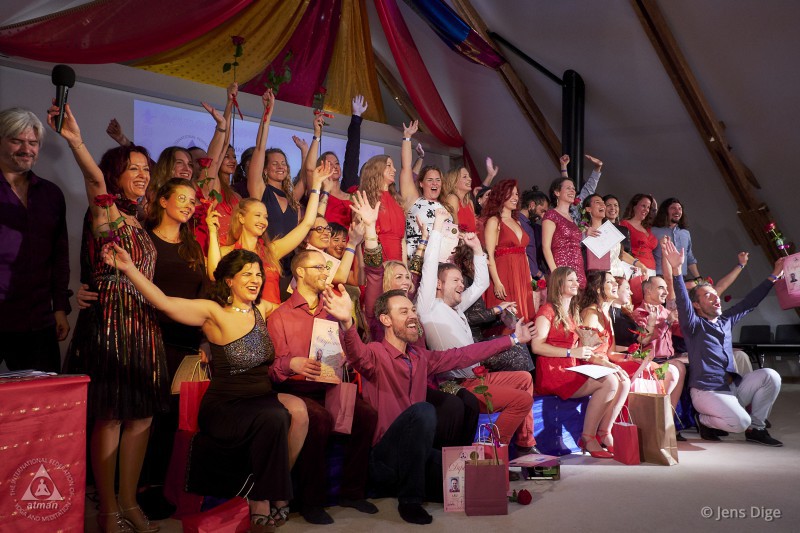 The ATMAN Federation celebrates the new generation of Tantra Teachers 2020

From 5 to 10 February 2020 Paradise Retreat Center will once again be transformed into a sublime celebration for the graduation of the Esoteric Tantra Yoga Teacher Training Course. 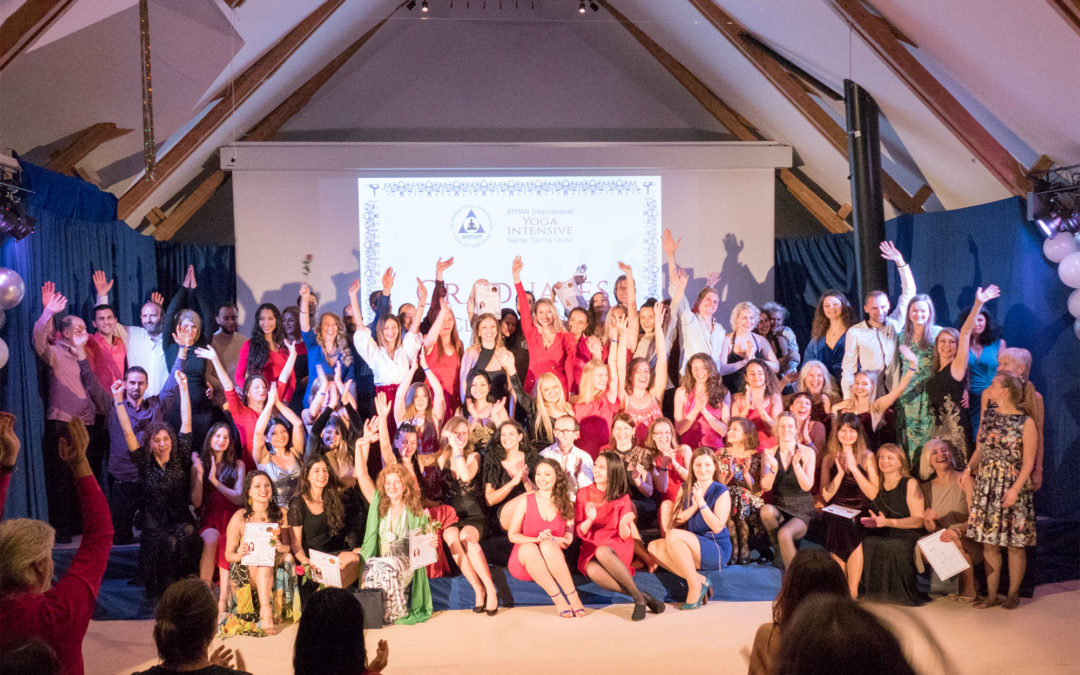 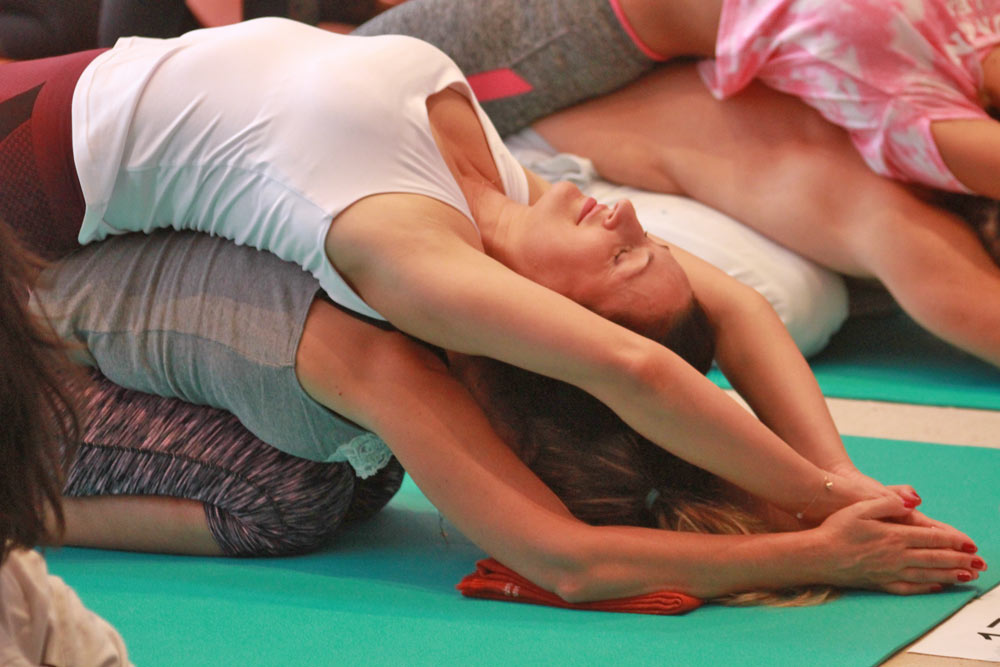 The current generation of enthusiastic Tantra Teacher aspirants from over 15 countries took their exam in the beautiful Paradise Retreat Centre, filling up the great Valhalla yoga hall. The prolonged exam weekend not only hosted the mere exam activity, but represents...

The ATMAN Federation celebrates once again a new generation of Yoga-, Esoteric Tantra Yoga- and Tantra for Women Teachers

With the three groups combined, the 2017 graduation was already a true Maha Graduation. This year we will even need to celebrate twice! Two full 5-day graduation weekends – at the end of November and at the beginning of February – await us and a new generation of certified ATMAN teachers. 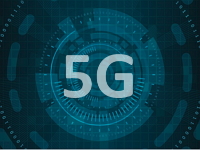 INTERNATIONAL APPEAL – Stop 5G on Earth and in Space

5G will massively increase exposure to radio frequency (RF) radiation which has been proven harmful for humans and the environment. The deployment of 5G constitutes an experiment on humanity and the environment that is defined as a crime under international law.