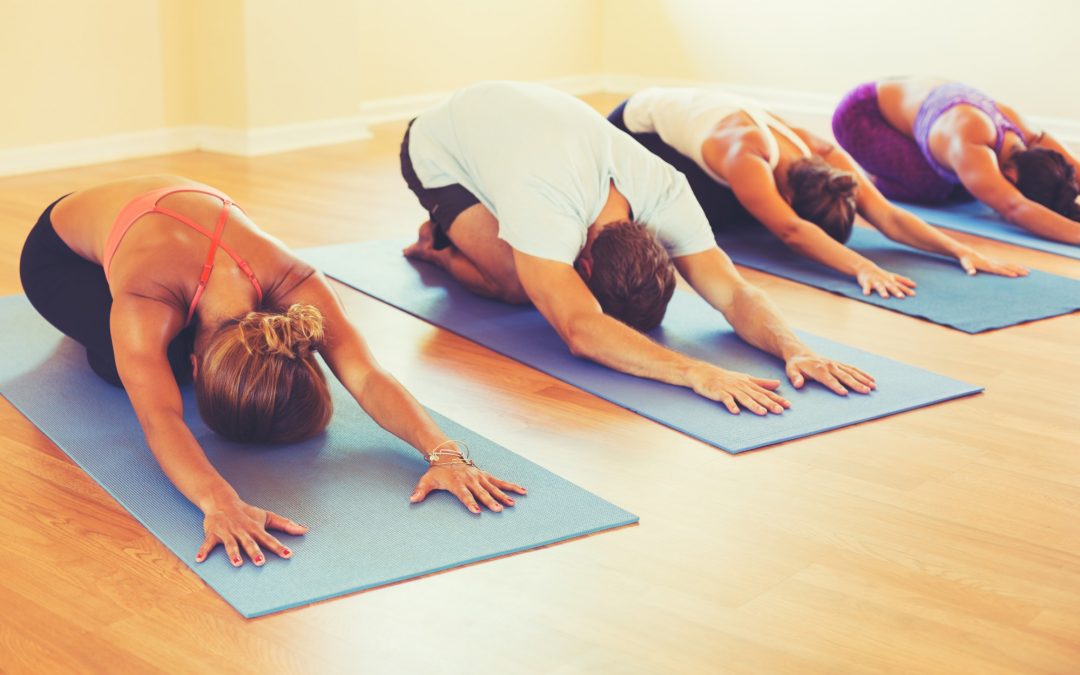 The Integral Yoga is an intelligent combination of various traditional methods used for the harmonious development of one’s entire being in all its aspects: physical, emotional, mental, intellectual and spiritual. The Integral Yoga is a scientific system that combines different types of yoga in order to fulfill one’s potential in the widest sense. 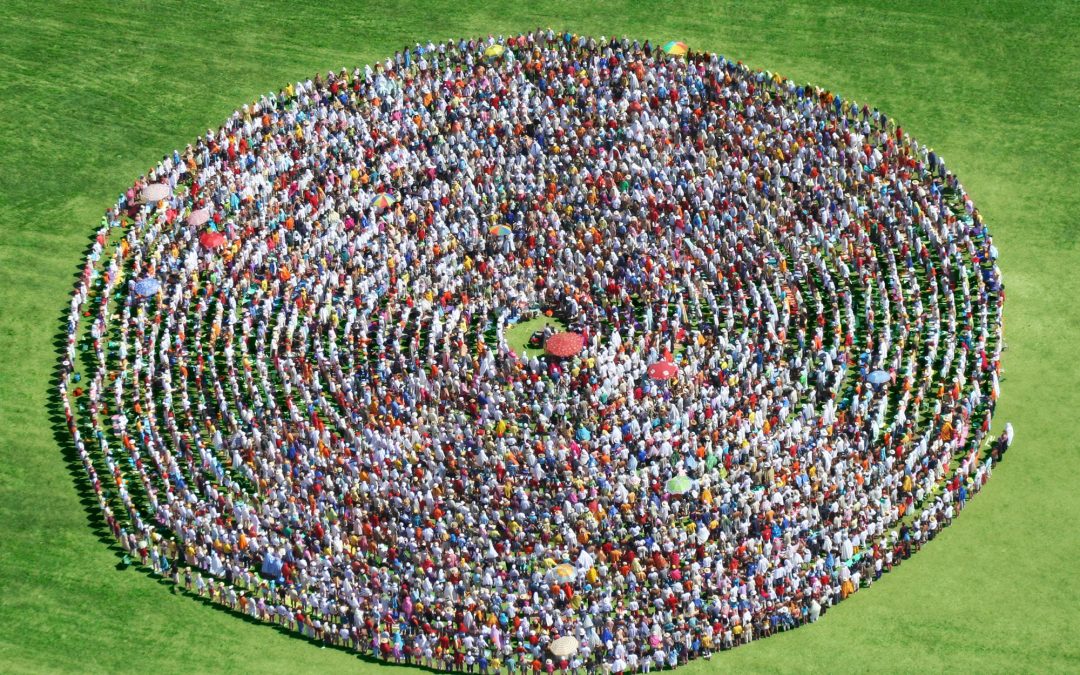 The yang spiral meditation is a form of group meditation unique to the yoga branches of the Atman International Yoga Organization. These meditations are organised to be performed in unison throughout the various branches of ATMAN such as TARA Centre UK , NATHA Denmark and MISA Romania. 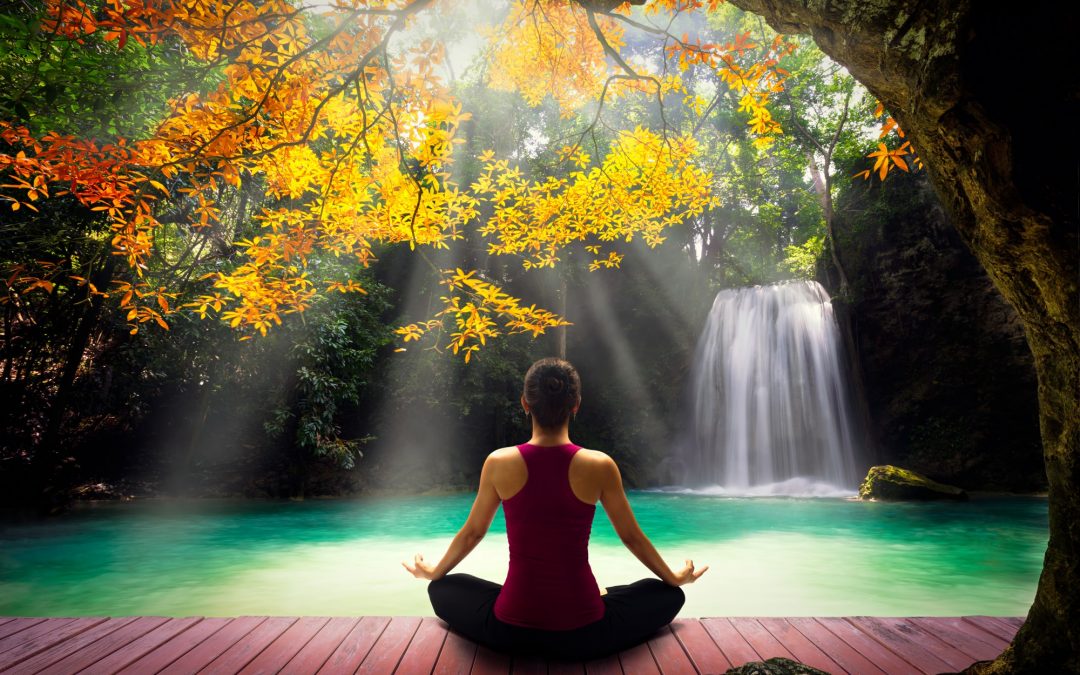 YOGA is a genuine science of the human being and also a quite rigorous discipline, which unfortunately got rather coarsened and degraded in the West. As a term, YOGA stems in the Indo-European root, that could go in English for YOKE or JOIN, GATHER, MERGE, or BRING TOGETHER. 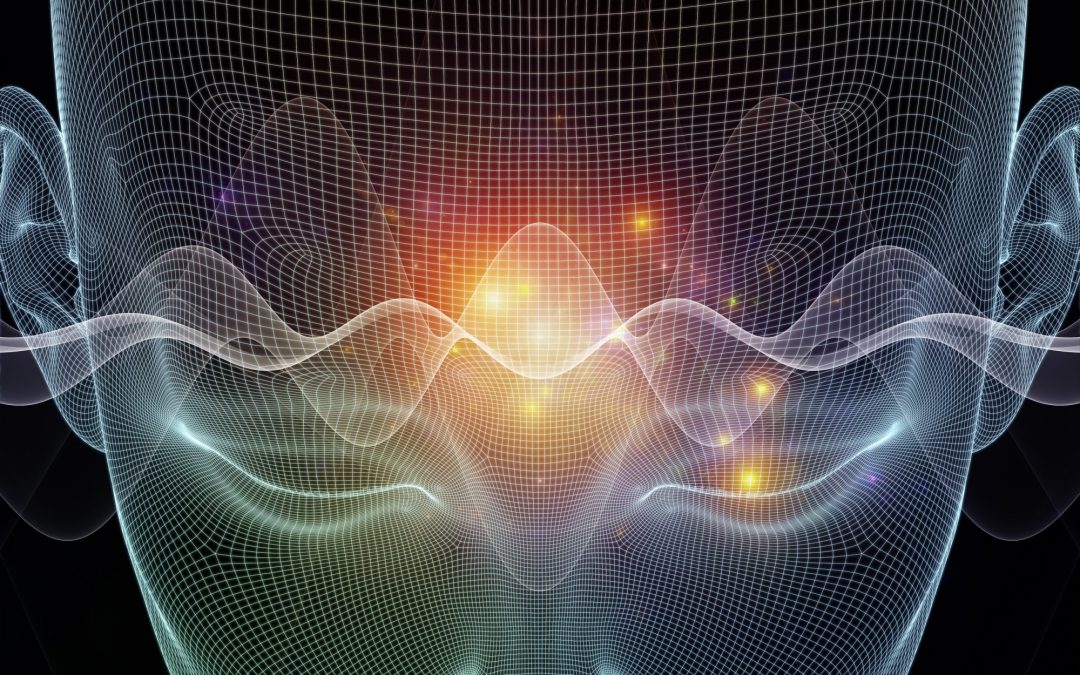 Positive thinking is considered in yoga a success’ sine qua non condition, whether it is about success in yoga practice or in any other benefic action we want to. The reason why yoga puts such a high price on positive thinking is the knowledge of the occult law of resonance. 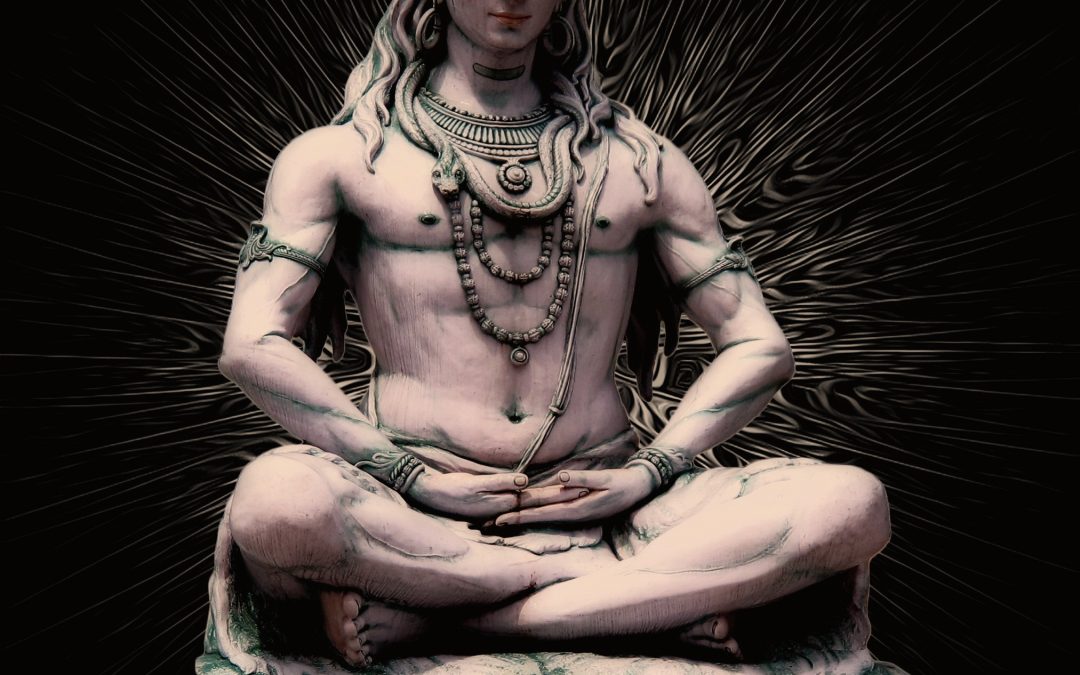 Essential Elements Regarding MAHASHIVARATRI, the Great Festival of Shiva

The night of Mahashivaratri is the night before the day of the New Moon in February – March (according to the Indian astrological system – the lunar month, PHALGUNA). The yogis welcome this grandiose celebration as an exceptional spiritual opportunity. 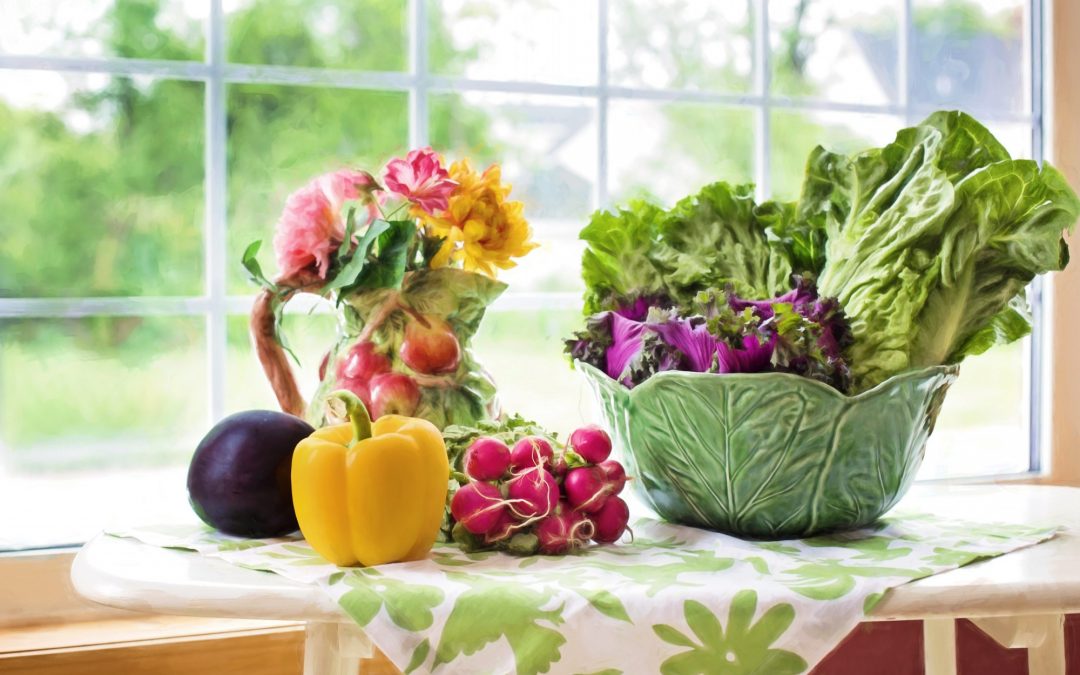 Three Fundamental Conditions to Have a Healthy Life

The ancient science of life – AYURVEDA – states that in order to reach and maintain a good state of health and harmony the human being must observe three basic conditions: